Developing the future of professional boxing in the North.

More than just a boxing stable

The Northern Sporting Club is run by boxing brothers David and Matty McAllister. With a true boxing family behind them, the club has over 20 years of collective experience in boxing, managing and coaching local talent at every level of competition.

With over 50 amateur bouts under his belt, David McAllister has a deep understanding of every aspect of the sport, both in and out of the ring. But his true talent and passion is coaching.

At the age of 22, David became Scotland’s youngest National team coach. Proving his natural aptitude and gift for passing on his experience to other rising stars and giving them the opportunities, they need to excel.

Matty McAllister has had a truly distinguished career. Winning multiple Scottish titles and boxing for Scotland on numerous occasions, earning international acclaim. Before then turning his sights to the professional arena.

As a professional, Matty went 10 times undefeated, emerging victorious again and again, before finally, injuries cut his career short. Joining his brother, Matty decided he wanted to dedicate himself to giving other boxers in the north the opportunity to hone their skill and walk in his footsteps.

The Northing Sporting club is the crucible where unstoppable fighters are forged out of hard work, determination, and the McAllister brother’s expertise, experience and passion for the sport.

Where the boxers themselves are always the number one priority and given expert training by a true boxing family whose experience and expertise is second to none. This is the Northern Sporting Club.

The Northing Sporting Club is the crucible where unstoppable fighters are forged out of hard work, determination, and the McAllister brother’s expertise and experience. 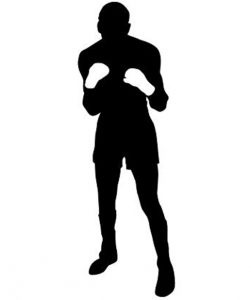 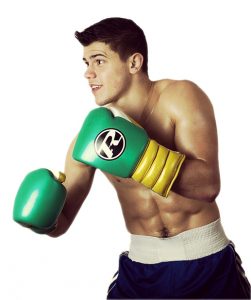 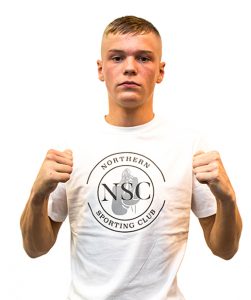 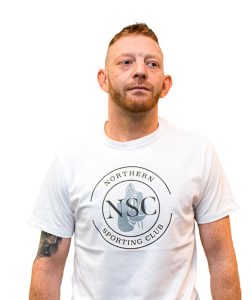 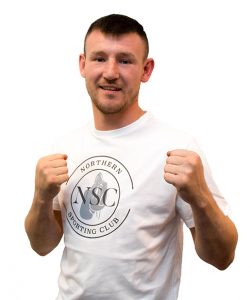 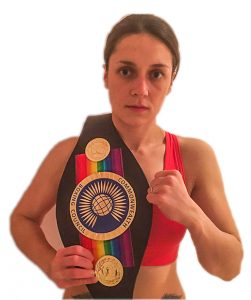 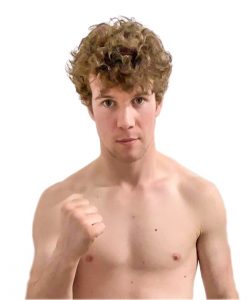 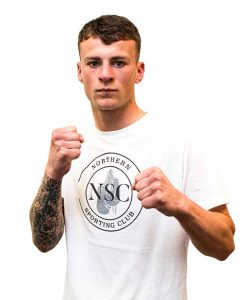 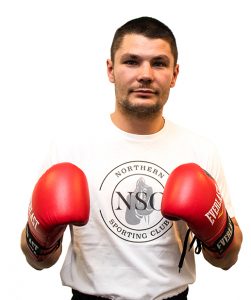 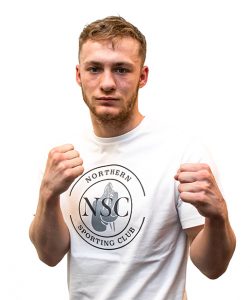 Working with the Best

We use cookies on our website to give you the most relevant experience by remembering your preferences and repeat visits. By clicking “ACCEPT ALL”, you consent to the use of ALL the cookies. However, you may visit "Cookie Settings" to provide a controlled consent.
Cookie SettingsREJECT ALLACCEPT ALL
Manage consent

This website uses cookies to improve your experience while you navigate through the website. Out of these, the cookies that are categorized as necessary are stored on your browser as they are essential for the working of basic functionalities of the website. We also use third-party cookies that help us analyze and understand how you use this website. These cookies will be stored in your browser only with your consent. You also have the option to opt-out of these cookies. But opting out of some of these cookies may affect your browsing experience.
Necessary Always Enabled

Performance cookies are used to understand and analyze the key performance indexes of the website which helps in delivering a better user experience for the visitors.

Analytical cookies are used to understand how visitors interact with the website. These cookies help provide information on metrics the number of visitors, bounce rate, traffic source, etc.

Advertisement cookies are used to provide visitors with relevant ads and marketing campaigns. These cookies track visitors across websites and collect information to provide customized ads.

Other uncategorized cookies are those that are being analyzed and have not been classified into a category as yet.